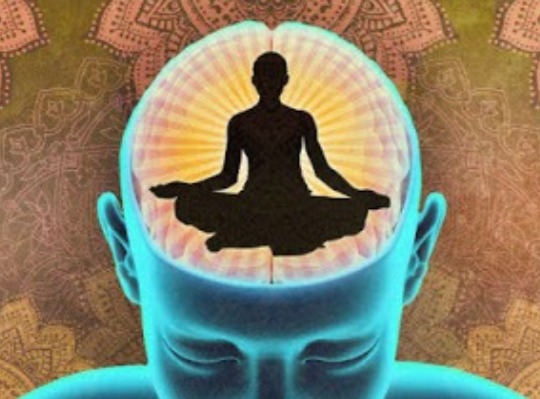 Ego starts with an awareness of your ‘I’ ness. The understanding that you exist independently is what is called ‘I’ ness or EGO. This Individual identity of yours free from other elements of cosmos is called EGO.

For the beginning of this world, this understanding of your individual existence is essential. Because on the basis of that Individuality duality forms.

It is EGO only that separates Maya and Brahma or Prakruti and Purush as it is told by Bhagwan Kapil. It is the EGO only that is the genesis of everything.

But when Ego becomes so profound that it makes you feel that you are the center of life It starts creating trouble in your life. It gives you a sense of I, Me, and Myself. You start setting up and achieving your own targets without understanding that you exist in the relations.

There remains no Individuality if there are no relations.

You are a wave in the ocean. Though wave exist but only when it is with the ocean; If we separate a wave from the ocean there will be no wave as well. Waves are formed; they travel and play only when they accept and respect the individual identity of every other wave in the ocean otherwise they will die.

Each of us needs to respect others. We need to understand that even our individuality is dependent on others and our relationships with them. In fact, we exist only when our relations exist as there can be no wave in the absence of the ocean.

The second big thing about Ego is that it gives us a sense that we are the doer. If we do something we become egocentric and start feeling that we have accomplished something. The ‘I’ ness, The Ego forms a delusion that whatever has happened has happened because we have done it. We forget that there were many other elements involved in it.

It is like a wave has high due to a blow of wind or high tide It starts claiming that because its own strength it has gone so high which is absolutely hilarious.

So we must see that we are a wave in the ocean and become aware of our interdependence on many known and unknown factors.

Once we have that understanding, we shall have no problem occurring due to our EGO or ‘I’ness then this ‘I’ness will become a medium for you to connect to the others, yourself, and cosmos.

To become one with Brahma understanding your individual ego is the first step; so instead of rejecting ego outrightly, we must understand it’s significant, Except it tries and try to understand its totality.

Currently working with the fantastic @knorish on a brand new Custom Theme built around @knorish. Watch this space.

Lorem Ipsum has been the industry's standard dummy text ever since the 1500s.